Truly Partnering With Our Customers

IT Consulting You Can Rely On 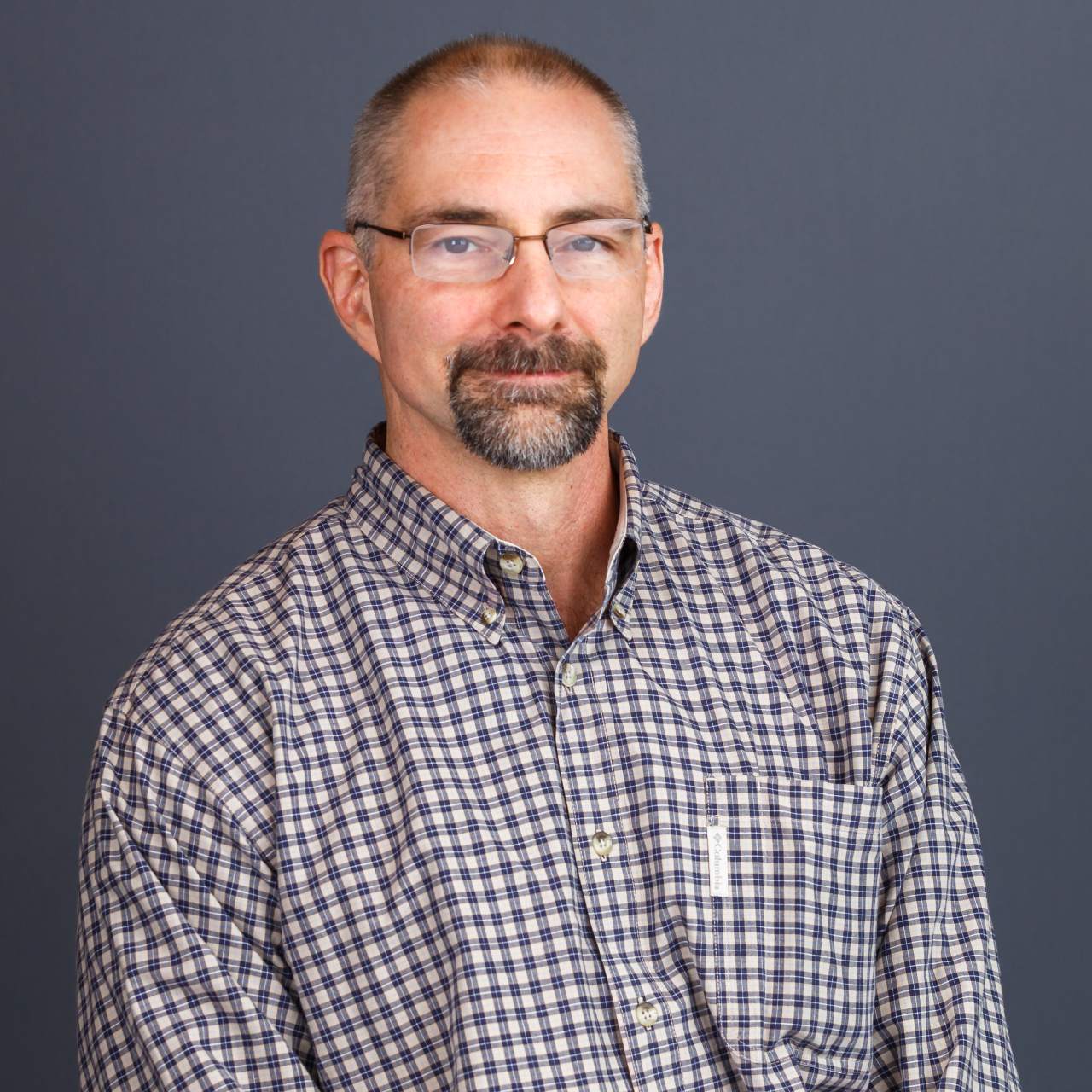 Hello. I’m James and like you, I’m a small business owner.

In 2001, I was working for a large IT service provider organization in Hunt Valley Maryland that was focused on state government contracts and servicing large organizations. One day I was sent to to troubleshoot a connectivity problem between a state agency and a 3rd party vendor.  The vendor was a small, non-profit organization. After I solved their connectivity problem, something no one else before me had been able to do,  they decided they wanted me to  help with all of their technology needs.

When the company I worked for, refused to take them on as a customer because they were  too small and a non-profit, I agreed to provide them services in my free time because I believed in their mission of working to give troubled young boys hope that they would have a future beyond the juvenile detention system.

The following year, as the company I worked for became less and less concerned with serving its customers and more concerned with its profits, I left and formed Golden Consulting, Inc. We continued to serve that non-profit organization and its sister organizations until they ceased operations in the state of Maryland in 2012.

Since 2002, while we’ve grown our customer-base,  we never lost sight of becoming involved in the customer’s mission–whether not-for-profit or for-profit, small and mid-sized businesses– and working to help them with their technology needs to achieve their goals and mission.

Book a short call with me and lets discuss how we can  serve your company and your mission.

You can find out more about which cookies we are using or switch them off in settings.

This website uses cookies so that we can provide you with the best user experience possible. Cookie information is stored in your browser and performs functions such as recognising you when you return to our website and helping our team to understand which sections of the website you find most interesting and useful.

Strictly Necessary Cookie should be enabled at all times so that we can save your preferences for cookie settings.

If you disable this cookie, we will not be able to save your preferences. This means that every time you visit this website you will need to enable or disable cookies again.